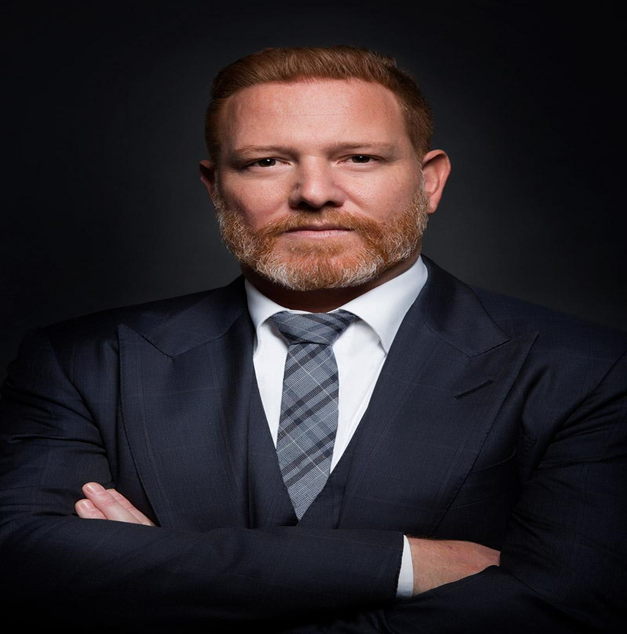 Ryan Kavanaugh, co-founder of Triller, is no stranger to upsetting the system. With his business, Relativity Media, the successful marketer was recognized as one of Hollywood’s most productive and unusual producers. “I’m not in this for the art… I want to earn money,” Ryan Kavanaugh is quoted as saying.

With his unrepentant approach to Triller Fight Club performances, he’s had live musical acts, rapper Snoop Dogg smoking a joint during a fight, and comedians like Pete Davidson serving as roaming reporters.

Triller Fight Club is introducing notions that the boxing business should have adopted years ago, according to Kavanaugh. In a recent interview with MMA Fighting, Kavanaugh claimed boxing and MMA are only for amusement. People watch sports because they are enjoyable, regardless of how you look at it. It’s entertaining, therefore people pay. The times aren’t keeping up with boxing’s diminishing following of mostly men over 50’s.

“We are shaking things up,” says Kavanaugh. However, Ryan Kavanaugh has recently found himself in conflict with UFC president Dana White, particularly after attempting to match Oscar De La Hoya with two-division champ Georges St-Pierre. A fight outside the UFC would not be permitted, even if it was not a mixed martial arts battle, since St-Pierre is under UFC contract. Unhappy with the UFC’s business methods, Kavanaugh accused it of depriving an athlete of the ability to make a fortune and fulfill a lifelong passion.

Kavanaugh says he would love to work with St-Pierre. “I adore Georges as a boxer and a human being,” Kavanaugh says. “I think he can fight. Personality wise, I find him humble and easy to deal with, based on what I’ve observed. It’s not my decision whether he challenges his contract or not. There is nothing we can do unless he decides to fight with us and takes on the UFC.”

“I find it sad,” Kavanaugh remarked. This is a job where individuals labor harder, put their brains and bodies through more than any other. They actually push themselves to the edge. And they have a finite fighting life. Nobody works till they’re 80 or 90. Timing is required in this environment due to the toll on the body.”

“We’re all in business, so go earn a lot of money — but pay your fighters,” he continued. “Many say we overpay,” Kavanaugh says. “I believe we are not overpaying them if we both make money.”

Kavanaugh says he hopes to someday extend out into MMA as well, which would place him in direct conflict with White and the UFC in the combat sports market.

Athletes who want to fight but aren’t under contract or ready for a second wind,” Kavanaugh added, “should contact him. On MMA, we have a plan to develop our own, call it an MMA offshoot, that will integrate boxing and MMA on our shows and take parts of both,” he continued.

Factors You Need to Consider Before Starting A Coffee Shop

The role of outbound sales

Which Is More Lucrative – Dropshipping or Affiliate Marketing

Use Instagram Chat Ads to Direct Users to Your Automated...