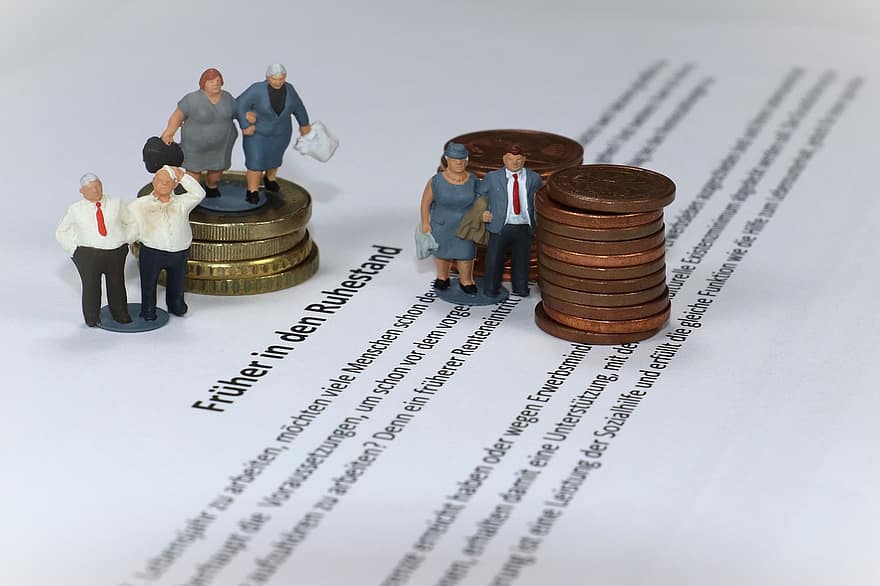 Many employers have information on which investments to stake their money on and speculate on the returns, but only a handful have what it takes to invest in the right retirement savings plans.  Pooled employer plans are examples of retirement plans that allow sponsors (employers) to capitalize on their resources and delegate all responsibilities tied to them to a third party.

The main advantage of employing a third party, usually a professional, to deliberate over a retirement plan’s finances is that you are assured of good returns. Also, having pooled accounts allows different employers to combine their resources to be used to complete the unfinished projects to increase income-generating invested options.

The USA’s population is aging, and roughly, over 10000 people are turning 65+ every 24 hours! That is worrying since most of them haven’t turned their “golden age” into gold and silver through savings. While the retirement savings plan continues to strain the government’s social programs, many retirees languish in poverty because their employers never thought of pooled employer plans.

According to the Bureau of Labor Statistics (BLS)press release, as of March 2019, only 56% of American Civil workers participate in retirement programs. This is sad because the USA is a developed nation, and it is the principal civil workforce employer. It should try to roll out a massive campaign that supports pooled employer plans, which may increase the number of workers participating in retirement projects.

The private sector boasts of being the world’s largest employer! But does its retirees live to enjoy that title? Let’s have a look at some of its figures. 65% of the private sector’s employers, with over 100 employees, participate in pooled employer plans. While 40% of employers with fewer than 100 employees participate in any form of retirement plan.

Where is the government’s stand?

With growing concerns about Americans’ retirement savings plans, organizations are under anvil and hammer situations to better their employees’ future financial wellness by actively participating in current savings plans. Furthermore, the recent changes in retirement reforms directly implicate the organization’s board, and the government is watching their actions at a distance!

The long waited SECURE Act was enacted in December 2019, when unsuspected and dreadful covid19 was slowly making its way into America, and everything was about to turn upside down. The government was theoretically forced to abandon the pooled employer plans to take care of covid19 reliefs. For the first time in decades, the legislative council was overshadowed by the impending danger of Coronavirus and was forced to introduce coronavirus reliefs and aids in the place of other useful retirement plans.

Whether the government has played an essential role in ensuring pooled employer plans sails through to the future or the current statistics implicates a failing retirement system is up to you to decide.

Tips for Improving Your Portfolio Returns

4 Ways to Streamline your Manufacturing Processes

Hire Professional Movers in Toronto before Moving to a Condo

How You Can Get Started with Your Leatherwork Project