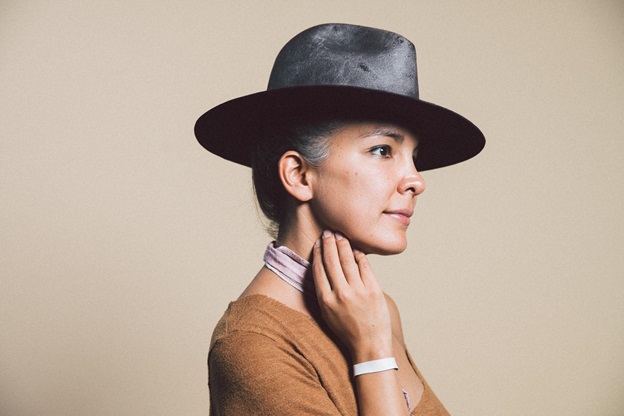 As a seasoned social entrepreneur and business disruptor, Miki Agrawal has been the recipient of a number of prestigious awards. For one thing, Agrawal received the “Disruptive Innovation Award” from the Tribeca Film Festival. The World Economic Forum named her a “2017 Young Global Leader.” The World Technology Summit named her “Social Entrepreneur of the Year.” She was named one of INC Magazine’s “Most Impressive Women Entrepreneurs of 2016.” Forbes named her one of the “Top 20 Millennials on a Mission.” She appeared on the cover of Entrepreneur Magazine in 2016. She most recently received the 2018 Fast Company Most Creative People honor.

One of Miki Agrawal’s most popular achievements is the renowned farm-to-table, alternative pizza concept named WILD, which has three locations in New York City, one in Guatemala, and more on the way.

Miki Agrawal has helped tens of millions of women experience their periods more comfortably when she co-founded THINX, a high-tech, period-proof underwear firm. As CEO of THINX, Miki guided the business to a valuation of over $150 Million and to Fast Company’s list of Most Innovative Companies of 2017. Agrawal also co-founded Icon, a cutting-edge line of pee-proof underwear that aids women everywhere in controlling minor bladder leakage.

The businesses that Miki Agrawal has found don’t stop there. Miki Agrawal most recently established TUSHY, a business that is revolutionizing the American toilet category with a cutting-edge, reasonably priced, stylish bidet attachment that improves both environmental sustainability and human health & hygiene by reducing wasteful toilet paper consumption. Miki Agrawal is also a person who strives to give back to the communities that she serves. Through a collaboration with Samagra, she and her team are also assisting in the fight against the global sanitation crisis by bringing clean latrines to underprivileged communities in India.

A proud new mother of Hiro Happy, Miki is an identical twin who is half-Japanese, half-Indian, French Canadian, and a former professional soccer player. She graduated from Cornell University.

Miki Agrawal is available to speak on a variety of topics, including:

Listening to Miki Agrawal speak, audiences will smile, think, and experience a reviving jolt in their spines and in their spirits. Most importantly, audience members will leave knowing that it’s possible to wake up every morning looking forward to a great, fun, satisfying life that allows them to make a difference and was built by them, regardless of upbringing, financial situation, or level of education. Young leaders, women’s clubs, empowerment groups, colleges, high schools, and self-help seminars would all benefit from this keynote speaker.

RV Mail Forwarding Services and How to Get One [Ultimate Guide]

What Exactly Is A Home Equity Line Of Credit?

Getting it right for them: 6 tips for healthy co-parenting